Princess Anne had plenty of engagements this week (UK in Phillipines)

– The Duke and Duchess of Cambridge begin their three-day visit to Ireland with engagements in Dublin.

– The Princess Royal, Chancellor of the University of London, will attend the Worldwide Graduation Ceremony, the Barbican Centre, London. In her role as patron of the Animal Health Trust, Anne will chair a Council of Management Meeting, at Lanwades Park, Newmarket, ending her day with a dinner at St James’s Palace as Chancellor of The University of Edinburgh.

– The Prince of Wales and The Duchess of Cornwall will travel in a new electric double decker bus to the London Transport Museum to take part in celebrations to mark 20 years of Transport for London.

The Prince of Wales and The Duchess of Cornwall are heading to the Museum of Transport. (Daniel Leal-Olivas / i-Images)

– The Duke and Duchess of Cambridge are in County Meath on the second day of their Irish visit.

– The Prince of Wales will visit Jesus College, Oxford, in recognition of the reinstatement of the Jesus Chair of Celtic, a professorship in Celtic Studies. Prince Charles will also visit Kellogg College to receive the Bynum Tudor Fellowship, which seeks to engage with influential thinkers and experienced practitioners in business, policy making, and culture.

– The Duke and Duchess of Cambridge end their visit to Ireland in Galway.

The Duke and Duchess of Cambridge are visiting Ireland this week.

– The Duke and Duchess of Sussex will attend the Endeavour Awards in London.

– The Duke of Kent is in Newcastle; he will visit the International Centre for Life and meet pupils from local schools taking part in life science workshops in Times Square; view the Edge Foundation’s work with Excelsior Academy as their patron. In Sunderland, the Duke will visit Liebherr Sunderland Works Limited.

– Princess Alexandra, Patron of the English National Opera, will attend a Performance of Madam Butterfly, at the Coliseum, London.

– The Prince of Wales, who is Patron of the Campaign for Wool, will visit Celtic Sheepskin & Co Ltd to mark the firm’s 30th Anniversary, Newquay; he will also attend a reception to celebrate the 30th anniversary of Cornish based charity Surfers Against Sewage, before officially opening the Nansledan development’s new school.

– The Duchess of Cornwall, in her capacity as President of WOW – Women of the World – will attend the Grand Opening of the WOW Festival 2020 to deliver a speech on Domestic Violence, Southbank Centre, London.

– Prince Harry is heading to Silverstone, for the official opening of the Silverstone UK Experience.

– The Earl of Wessex, Chairman of the Board of Trustees for The Duke of Edinburgh’s International Award Foundation, will attend a Halcyon Gallery reception at Castle Fine Art Gallery, Manchester. Prince Edward – who is President of the Sport and Recreation Alliance – will additionally attend the Alliance Awards at The King Power Stadium, Leicester.

– The Duke of Gloucester, Honorary President of the 20-Ghost Club Limited, will attend the Annual General Meeting, followed by a dinner to mark its 70th Anniversary at Goldsmiths’ Hall, London.

– The Duke of Kent will attend a concert to mark his 40th anniversary as President of Wellington College at Waterloo Hall, Crowthorne, Berkshire.

– The Duke and Duchess of Sussex will attend the Mountbatten Festival of Music at the Royal Albert Hall. 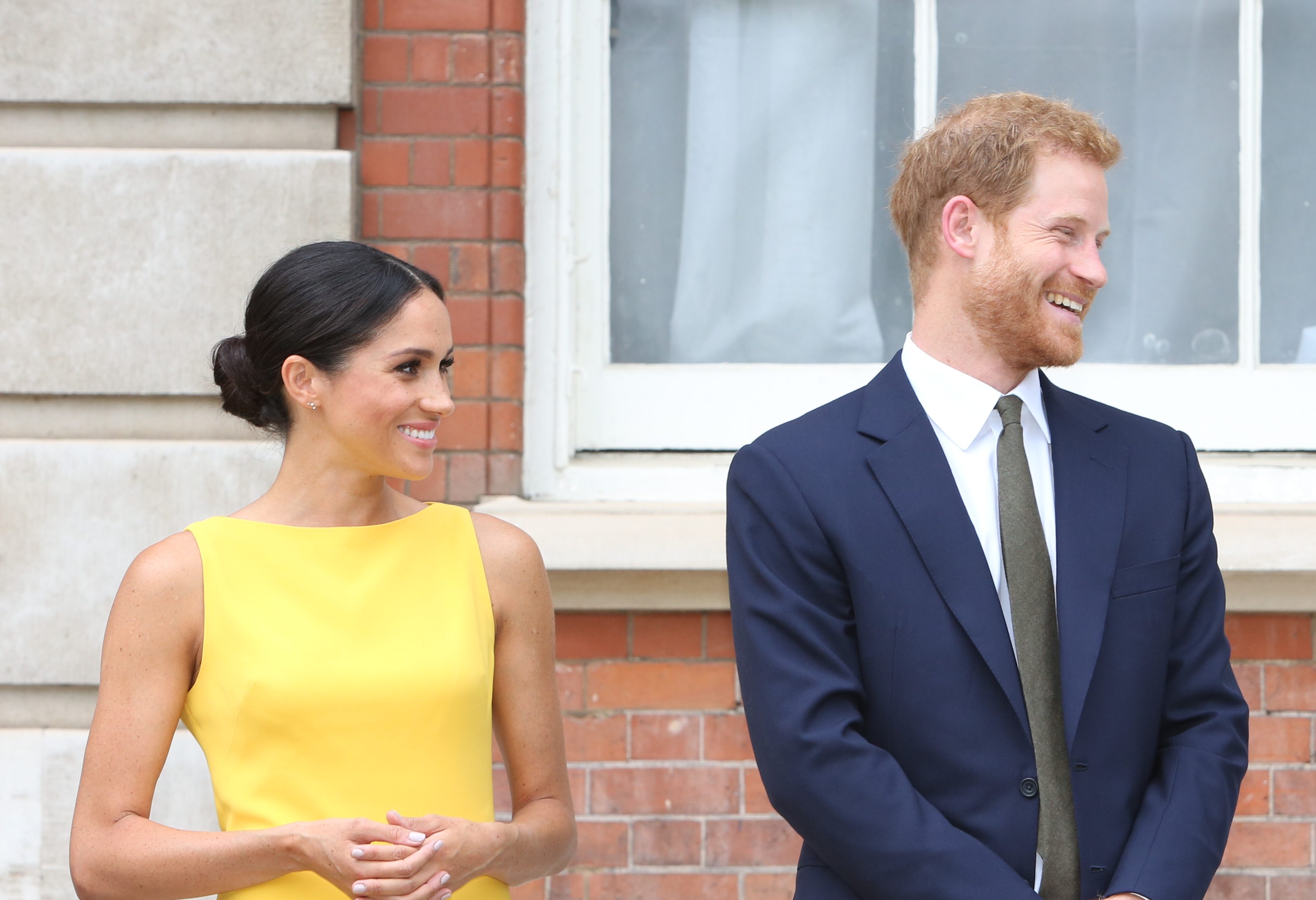 – The Duchess of Sussex will mark International Women’s Day.