Yesterday, Prince William attended a reception at Guildhall in London for the Metropolitan and City police orphans fund, after he went the premiere of Blue Planet II with Sir David Attenborough at the BFI. 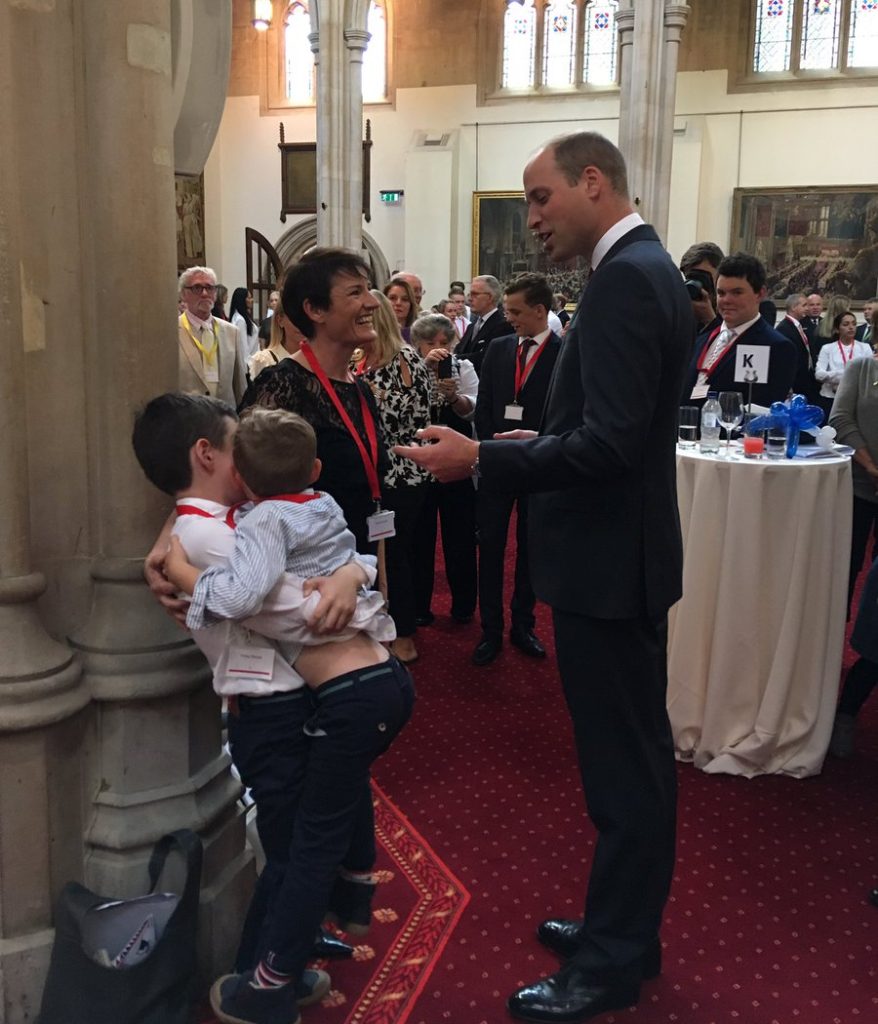 The fund started in 1870 as an orphanage, and is the world’s oldest police charity in the world. This year marks the 80-year anniversary since the orphanage closed and the fund became an official charity.

William privately met the family of PC Keith Palmer, the officer killed during the terrorist attack on the Palace of Westminster earlier this year. The charity supports families just like the Palmers who have lost a loved one in the line of duty. 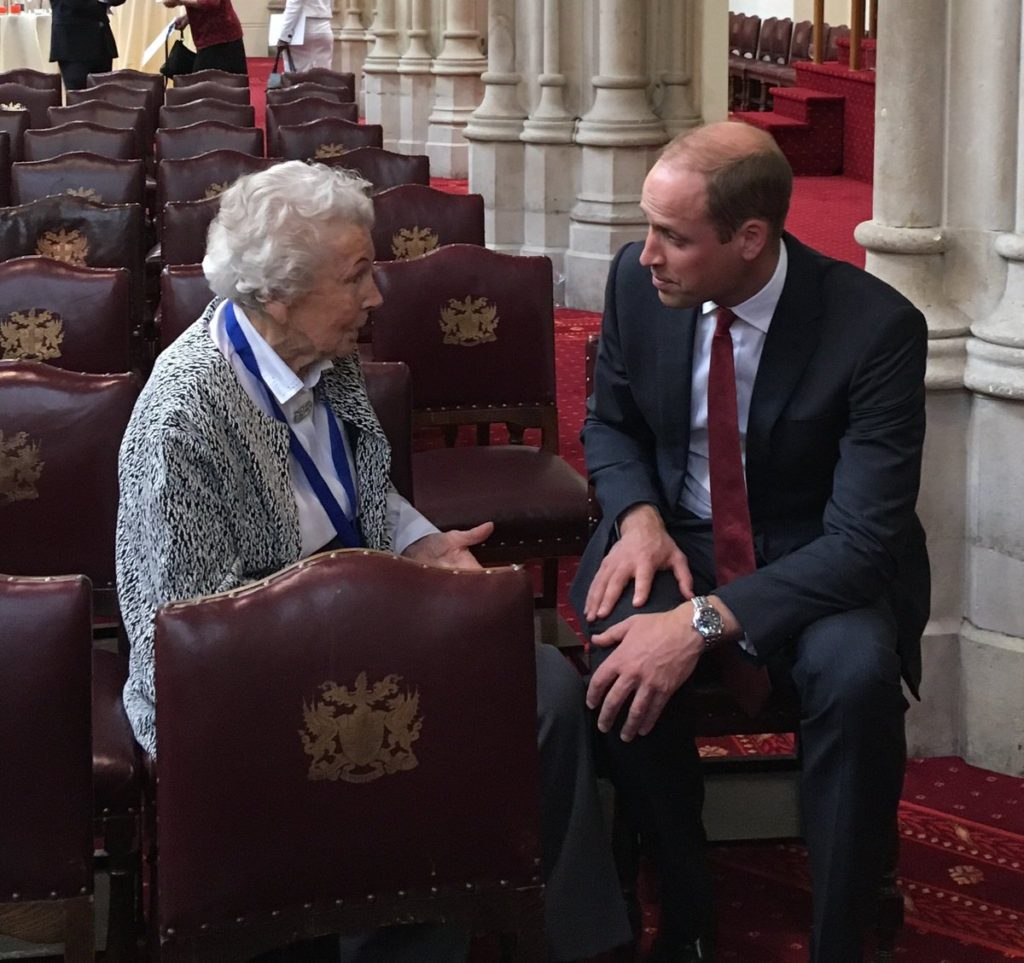 During his visit to Guildhall, the Prince met a 98-year old woman whilst giving out awards, who talked about her own experiences suffering from severe morning sicknesses, just like Kate, Duchess of Cambridge. William asked Iris Orrell whether her own sickness got worse with each pregnancy, which she confirmed it did. They also  discussed the benefits of eating ginger biscuits when pregnant.

Ms Orrell was sent to the orphanage aged 7, when her dad had left the police with severe arthritis and could no longer look after her.

Earlier in the day, the Duke had met with Sir David Attenborough as he attended the premiere of Blue Planet II in the IMAX cinema of the BFI. The Royal got an exclusive viewing of the series’ first episode, and met with the composer for the show, Hans Zimmer. 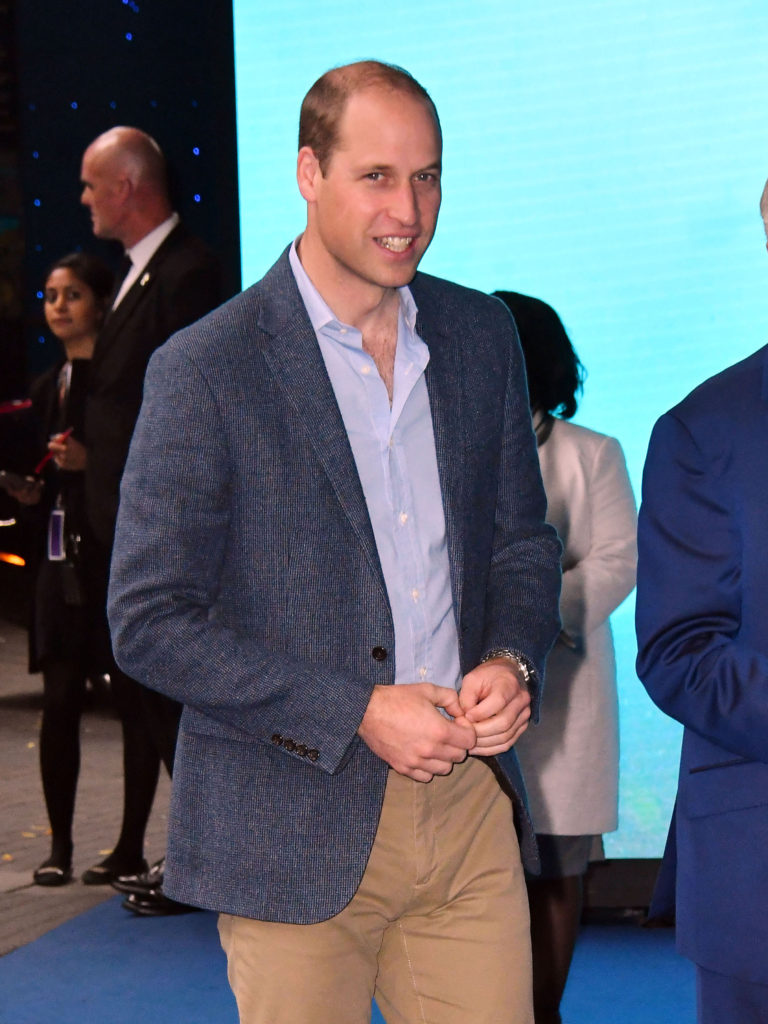 New technology has been used to film this piece, allowing cameras to get closer than ever to the flora and fauna, as well as deeper in the water. Narrated by Sir David, the film took years to complete.

William sat and spoke to the children about the sea and its life, participated and watched in on a dry scuba diving demonstration with them.

The Duke is a passionate conservationist.

Blue Planet II will screen on the BBC later this year.