The British Monarchy and the Commonwealth

The Commonwealth, formed of 53 members, holds strong ties to the British Monarchy, and its origins begin with Britain’s former Colonial Empire. 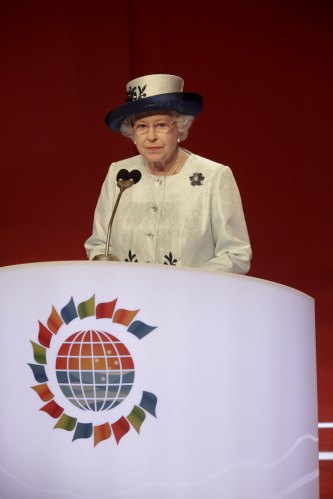 The Queen addresses the CHOGM in 2011, Perth. The Commonwealth

In the beginning, the Commonwealth included seven members. Her Majesty has clearly played an important role, since now the Commonwealth has 53 members, because of The Queen: she reinforced these relationships by regular visits during the Commonwealth Heads of Government Meeting, as well as overseas State Visits.

The CHOGM takes place every other year. During this meeting, the leaders of the Commonwealth countries unite to discuss global and Commonwealth issues.

The Duke of Edinburgh, The Prince of Wales and other members of the Royal family are also involved in meetings regarding the Commonwealth. Particularly now Her Majesty has scaled back on travel, Prince Charles and Camilla have been attending recent meetings. 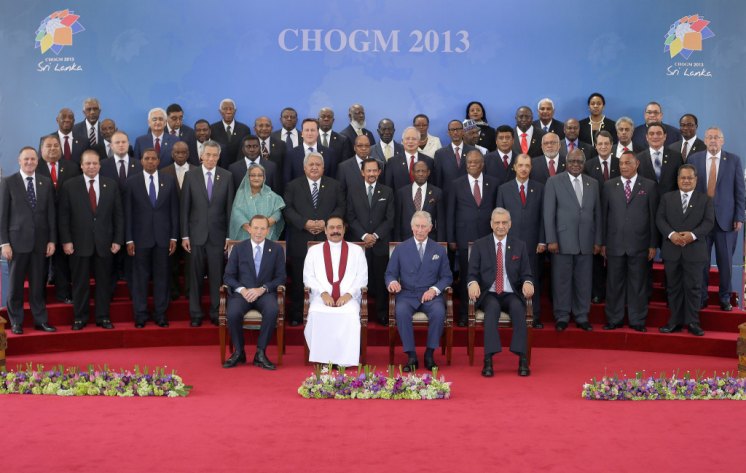 Prince Charles attended the last CHOGM in Sri Lanka, posing for a photo with the leaders of government. The Commonwealth

Her Majesty, who is the head of the Commonwealth, has attended every CHOGM from 1973 until 2011. This year’s meeting will be held in Malta.

The following is a list of all the commonwealth meetings under the official name CHOGM.

It is thought this could be the last meeting The Queen attends, as the only location she would be able to visit would be in her home, London. All other candidates for the 2017 meeting are too far away.