On this day in 1936, George V passed away at Sandringham House, at around midnight, as a victim of lung disease. But his end was not a natural one – his doctors helped speed up his death with a lethal cocktail of drugs.

On the evening of 20th January, the King lay comatose in his bed, a cold having knocked him off his feet. Aged 71, George had been in failing health for months with a chronic lung problems, including emphysema and pleurisy.

Queen Mary had sent for Lord Dawson of Penn – one of the King’s doctors – just a few days before, and on this day, George managed to hold a 10-minute Privy Council meeting, continuing his kingly duties.

Lord Dawson recorded the events of the day, and released a bulletin to the public around 9.30pm stating that ‘The King’s life is moving peacefully toward its close’. 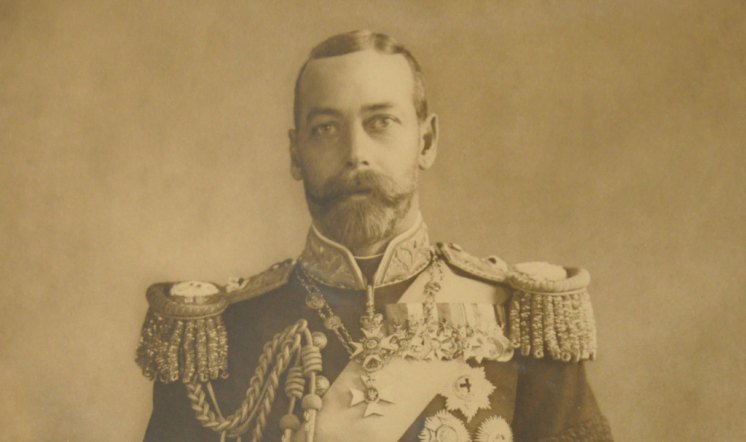 George V was suffering from lung disease and lay unconscious in his bed. His doctor sped up his death. (Michael Gwyther Jones)

It was only in 1986, through Dawson’s biographer, that it was revealed the Monarch had been the recipient of two injections. Nothing unusual in that – except he had been given fatal doses of morphine and cocaine – to speed his passing and make it painless. His notes said this was so that the announcement was made ‘in the morning papers rather than the less appropriate evening journals’.

Less than an hour after these two injections, the King slipped away in his sleep.

The Dawson notes, as they have been called, are now preserved in the archives of Windsor Castle; Francis Watson, the doctor’s biographer, looked at the notes five years after the doctor’s death in 1945. Lady Dawson requested that he omit any reference to the euthanasia.

Watson wrote a journal article for History Today in 1986, which included the information: “Perhaps I should have included it in the book [on Dawson’s life] at the time,” Mr Watson said. “Lady Dawson did not want it in the book and I quite readily agreed. I didn’t think it appropriate.”

The doctor’s notes claim he was told by Queen Mary and eldest son David (future Edward VIII) that they did not want George to suffer, and needlessly prolonging his life – if this bout of illness was fatal – was not something they wished for. But they did not ask for his death to be hastened. 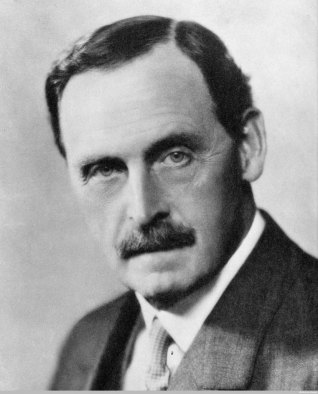 “It was evident,” wrote Dawson, “that the last stage might endure for many hours, unknown to the patient but little comporting with the dignity and the serenity which he so richly merited and which demanded a brief final scene.”

The notes do not make reference to whose idea the euthanasia was, nor if how he was to ‘assist’ was discussed. It is unlikely, however, that the highly religious Queen Mary would have agreed to assisting her husband’s death.

George V’s last words were reportedly, “How is the Empire?”.

Dawson’s notes report a subsequent exclamation, which came after dinner, when a nurse gave The King a dose of morphine to help him sleep. “God damn you,” George said.

The Archbishop of Canterbury, Cosmo Gordon Lang, prayed at George’s bedside, as he lay unconscious. Lang retired, and it was then that Lord Dawson gave the fatal injections; the nurse assisting, Catherine Black, refused to give the injection herself. Interestingly, her 1939 biography does not mention the incident. Two syringes administered three-quarters of a gram of morphine, and one gram of cocaine to George V in his neck.

Strangely, a bill on assisted dying was being debated in the House of Lords later in 1936, in which Lord Dawson took participated. He voted against it, but did not condemn euthanasia. He described such action as a ‘mission of mercy’, and said it should be left to individual physicians for consideration, rather than become a regulated practice: “One should make the act of dying more gentle and more peaceful even if it does involve curtailment of the length of life,” Dawson told his fellow peers. “That has become increasingly the custom. This may be taken as something accepted.

“If we cannot cure for heaven’s sake let us do our best to lighten the pain.”

The Archbishop also took part in the debate, and praised the royal physician’s speech.

One of George’s biographers, Kenneth Rose, was outraged at the revelation. “In my opinion the King was murdered by Dawson,” he said, describing himself as ‘appalled’. 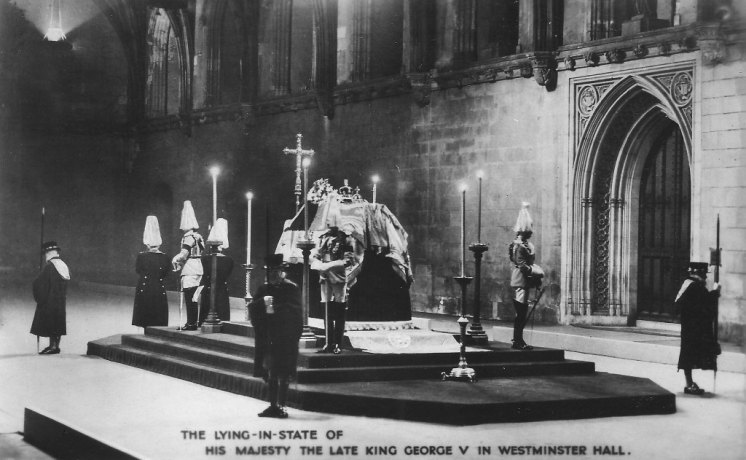 The King’s body lay in state at Westminster Hall, before his funeral. The evening before, his four sons (David, Bertie, Henry and George) mounted the guard of their father’s coffin in the hall; this is known as the Vigil of the Princes, and was repeated following the death of The Queen Mother, when Prince Charles, Prince Andrew, Prince Edward and David, Viscount Linley – four grandsons – took to the catafalque in 2001.