Volkswagen has announced it has removed the Royal Warrant from its products and letterheads following the company’s scandal over its cars’ emissions.

The company has held a Royal Warrant for a number of years, and the Royal Household owns about 12 Volkswagen vehicles; it is thought they will be returned early in the new year. 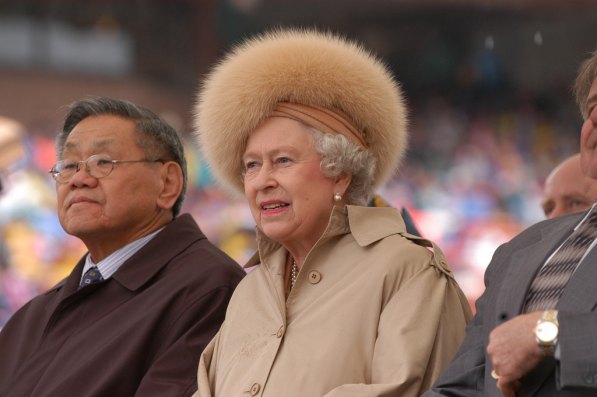 A VW spokesman said: “In light of the current situation, Volkswagen Group UK has decided to remove the Royal Warrant logo from communications where it would previously have featured.

“We have informed Buckingham Palace of our decision. The Royal Warrant remains extant.”

The car makers have not lost their warrant – they have just chosen to remove the Royal Arms which denote a warrant holder from their letter heads and communications, in light of their recent PR issues.

The scandal came as it has been revealed 11 million diesel vehicles worldwide were fitted with software to dupe emissions tests: engines were moved to a low-emissions mode when testing, but do not perform this way otherwise. 8.5 million vehicles have been recalled in Europe. 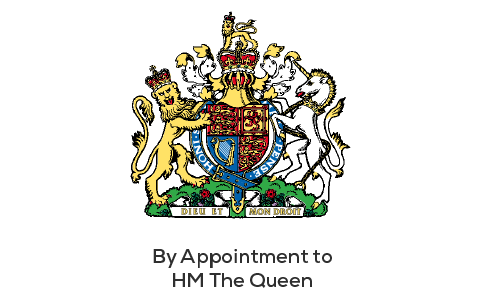 The Royal Warrant has been removed from all VW communications

Currently, there are over 800 holders these Royal seals of approval, including Barbour, Fortnum & Mason, Twinings, Jaguar and Asprey.

Buckingham Palace declined to comment: “We do not comment on individual warrant holders as these are commercially confidential matters.

“However, all Royal Warrants are kept under review and must be renewed periodically.”

Warrants last for five years, and are then reviewed to see whether the company has kept its products or services up to standard.

They are granted to an individual, e.g. the CEO or Managing Director, not a company. Companies can apply for a Royal Warrant after they have supplied the households of The Queen, The Duke of Edinburgh or The Prince of Wales with goods or services for at least five years out of seven.