Netflix has announced The Crown will return later this year – to the relief of royal fans everywhere. You can see the newest series of the hit show from 15th November 2020, when it begins its fourth series.

In addition to the return date, the streaming company also released a teaser trailer showing what fans can expect in the next instalment of episodes.

The monarchy. Above all else. @GillianA and Emma Corrin join Olivia Colman in Season Four of The Crown, arriving 15th November. pic.twitter.com/Z4RPvzb32R

The preview starts with The Queen, played by Olivia Coleman, giving a voiceover saying “something as important as the Monarchy, simply cannot be allowed to fail.”

Viewers are shown shots of Gillian Anderson who is set to portray Prime Minister Margaret Thatcher. The fourth series is also focusing on the relationship between Prince Charles and Diana. The teaser shows clips of the press giving Diana getting more media attention. Diana is to be played by Emma Corrin in the fourth series.

A glimpse at Gillian Anderson as Margaret Thatcher

The synopsis for the upcoming season reads as follows. “As the 1970s are drawing to a close, Queen Elizabeth (Olivia Colman) and her family find themselves preoccupied with safeguarding the line of succession by securing an appropriate bride for Prince Charles (Josh O’Connor), who is still unmarried at 30.”

“As the nation begins to feel the impact of divisive policies introduced by Britain’s first female Prime Minister Margaret Thatcher (Gillian Anderson), tensions arise between her and the Queen which only grow worse as Thatcher leads the country into the Falklands War, generating conflict within the Commonwealth.” 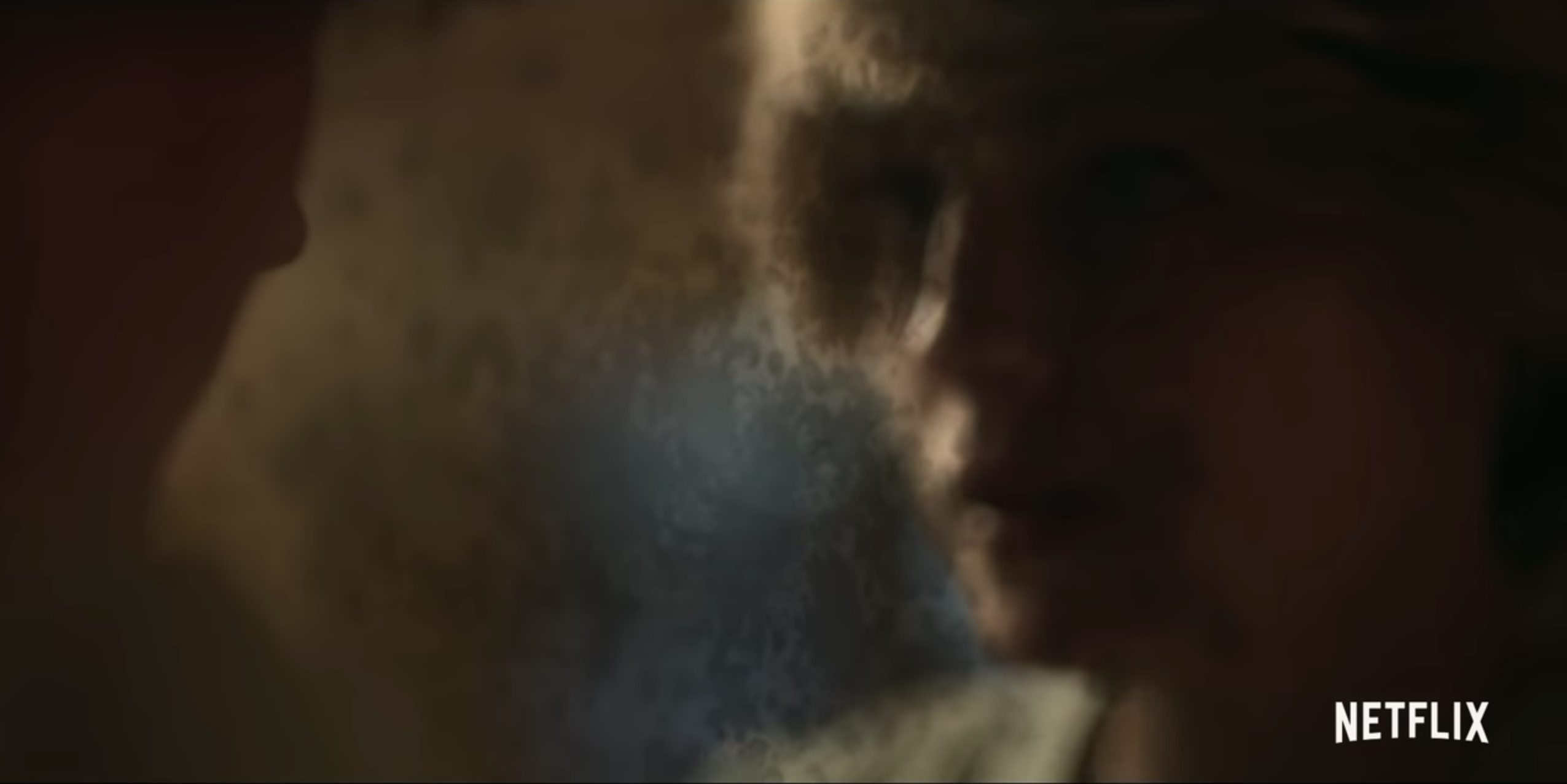 What are you looking forward to the most in Series 4 of ‘The Crown’?

‘The Other Side of the Coin’ review: nothing...

‘My darling wife is the best listener’ says...