Duchess of Cornwall praises the ‘brilliant’ Rail to Refuge scheme

After a whirlwind royal visit to Greece, The Duchess of Cornwall headed to Victoria Station on Tuesday to hear about an initiative called ‘Rail to Refuge‘, furthering her work in supporting victims of domestic abuse, and organisations that help them.

Camilla heard from Darren O’Brien, a South Eastern station manager, who developed the idea for the scheme after watching a documentary about Women’s Aid. He told the royal visitor how he was inspired to create an initiative giving free travel to those suffering abuse. 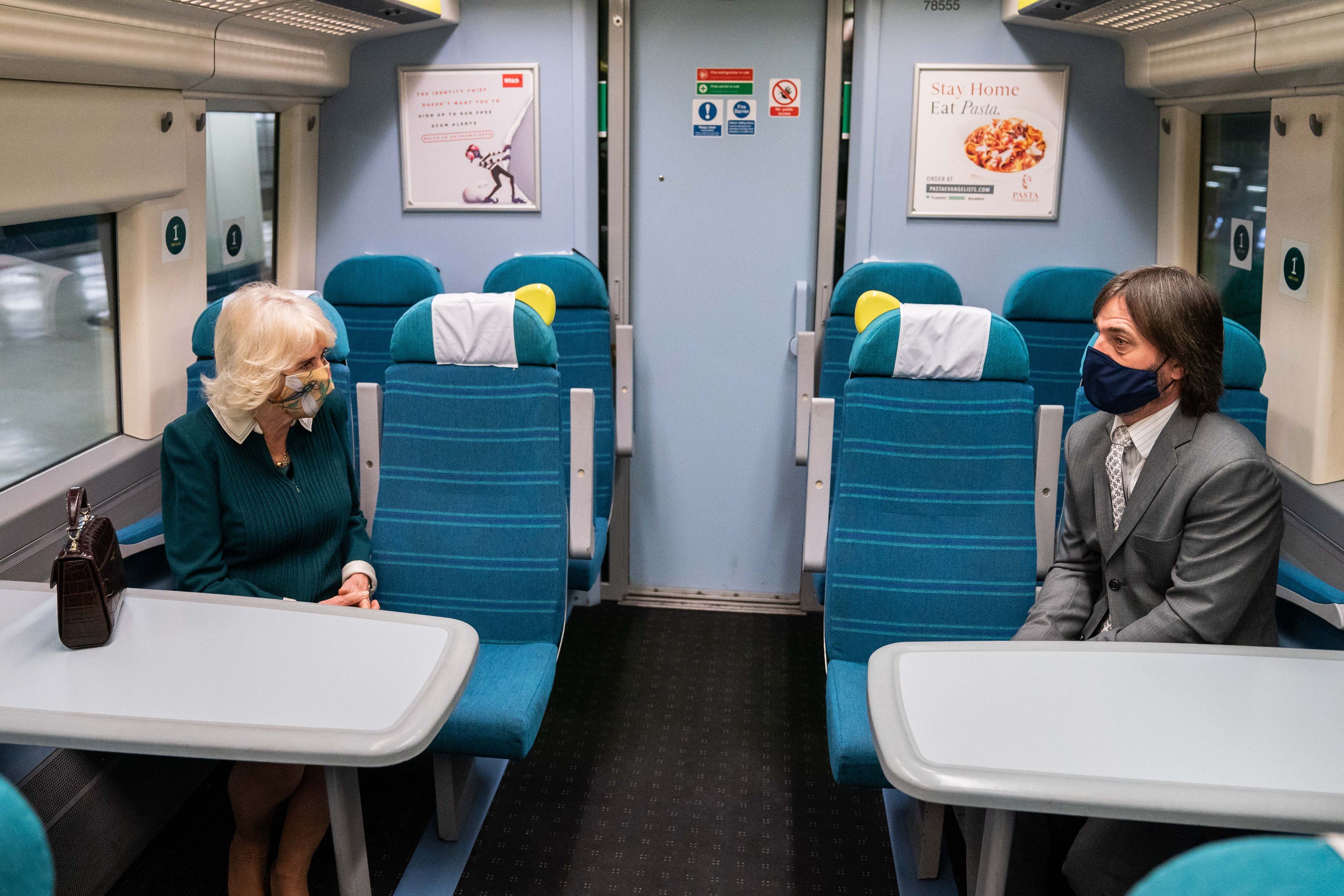 The Duchess of Cornwall speaking with Darren O’Brien about the Rail to Refuge scheme. (@ClarenceHouse/Twitter)

Speaking about Rail to Refuge to Darren, Camilla praised the initiative as ‘brilliant’ initiative and the staff should feel ‘very proud’.

“It’s amazing during this lockdown how many wonderful ideas have been thought up… we need more Darrens!”

As an advocate for tackling domestic abuse, Camilla also met Charlotte Kneer, CEO of Reigate and Banstead Women’s Aid where ‘Safe at Last’ was filmed and is also a domestic abuse survivor. She also met Seb Gordon, Director of External Communications at the Rail Delivery Group (RDG), who drove the adoption of Rail to Refuge as a national scheme after it was initially introduced by Southeastern and GWR.

This isn’t the first initiative the Duchess has heard from about combating domestic violence. Earlier this year, Camilla heard about the ‘Ask for ANI’ scheme, which aims to support domestic abuse victims from thousands of pharmacies across the UK by offering them a private space to seek help. 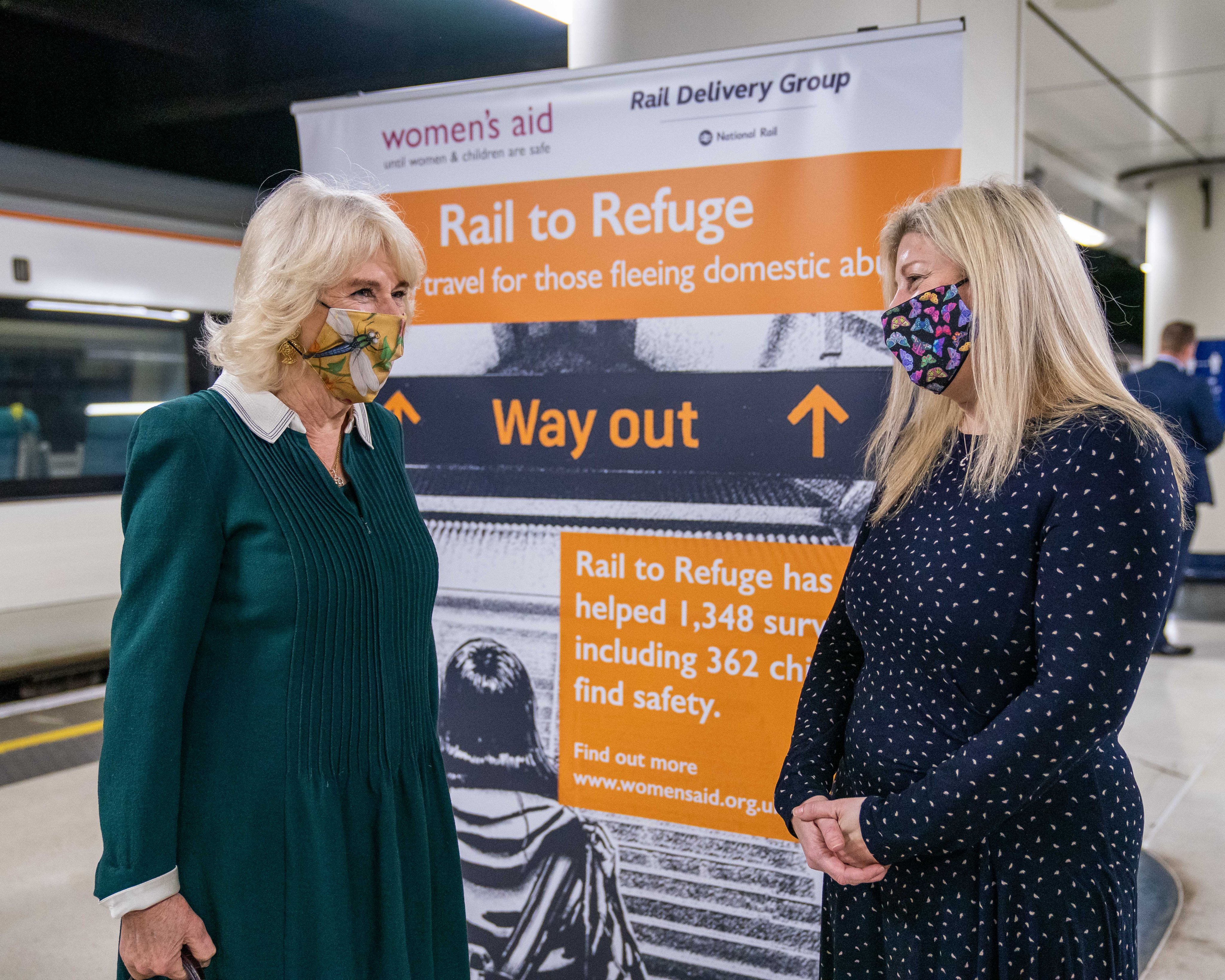 The Duchess of Cornwall speaking to Charlotte Kneer, CEO of Reigate and Banstead Women’s Aid. (@ClarenceHouse/Twitter)

The venture is a joint initiative between rail companies and Women’s Aid, with train operators in the mainland UK covering the costs of those travelling to refuge accommodation to escape abuse they suffer in the home.

Since the first UK lockdown almost 1,350 people – including 362 children over the age of five – have received free tickets on behalf of the initiative. On average, this is the equivalent to four abuse survivors travelling each day. Almost two-thirds (62%) of people who used Rail to Refuge said they would not have travelled if the journey had not been free.

RBWA CEO (@C_Kneer) met HRH, The Dutchess of Cornwall this morning to celebrate the #RailtoRefuge scheme being extended for another year

We are so proud that our documentary on C4 Dispatches (@C4Dispatches) inspired this scheme when a railway employee, Darren O’Brien, saw it! pic.twitter.com/cMAUxU4BxF

Speaking about the support from HRH, Darren O’Brien said: “It was a real honour to meet with Her Royal Highness today, and to discuss the importance and significance of the Rail to Refuge scheme.

“When I first came up with the idea, I had no idea how many people it would support, but I was motivated by the possibility that it could be life changing, even if just to one person.

“I’m incredibly proud to have played a part, and hopeful that today’s activity will help to raise even more awareness of the scheme so that it continues to help others.” 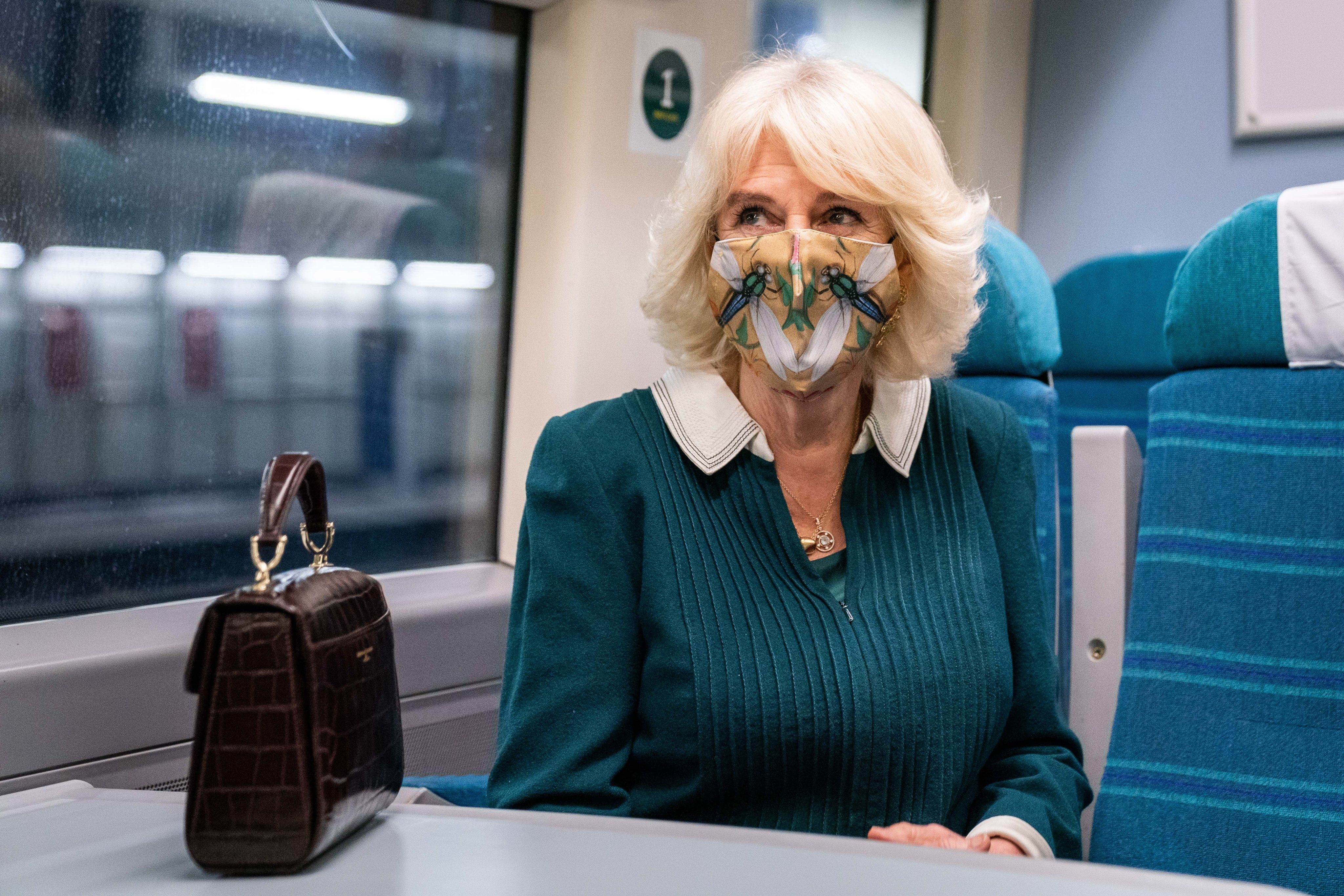 As an advocate for tackling domestic abuse, Camilla was thrilled to hear how the scheme had been extended after being used throughout the pandemic. (@ClarenceHouse/Twitter)

On March 24th, the scheme was extended, where The Duchess of Cornwall expressed her gratitude and relief towards the important news. In a video message shared on Women’s Aid social media platforms, the Duchess said: “Lockdown has been hard for everyone but for the survivors of domestic abuse it has been life-threatening.”

“I’m delighted to hear that Britain’s train companies are extending the Rail to Refuge scheme for longer to provide free travel to a safe refuge for those fleeing domestic abuse.”

This morning HRH The Duchess of Cornwall, together with our CEO @FarahNazeer, and @C_Kneer, met the people who pioneered our joint #RailToRefuge scheme, which enables survivors fleeing #DomesticAbuse to access free train travel to a safe refuge.

Speaking about the refuge scheme, Farah Nazeer, chief executive of Women’s Aid, commented: “This vital scheme shows the importance of us coming together as a society to address domestic abuse, and what we can achieve collectively. Awareness was raised through Dispatches, which inspired Darren O’Brien, and his employer Southeastern listened and took action. We are so pleased to be able to continue this important scheme which means that survivors without access to money can reach refuge.”

Whilst The Duchess of Cornwall was visiting Greece on behalf of the British Government, she met with representatives from Diotima – a charity which is working to end discrimination against women and provide support to domestic violence survivors.