The list for The Queen’s birthday honours has been released, and features some well known names, as well as regular members of the public making a difference in their field. 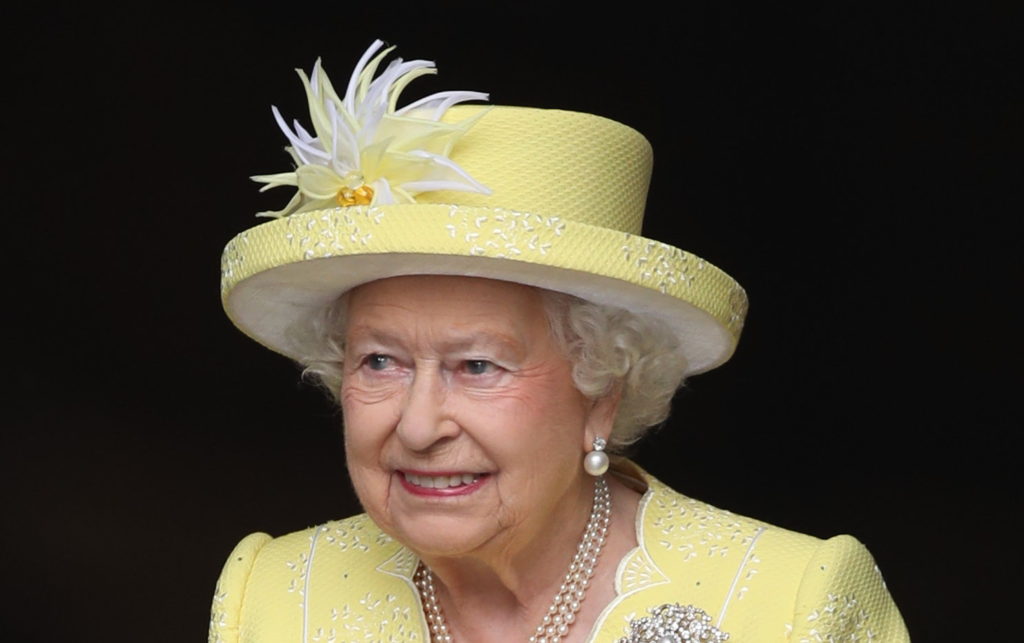 Dame Vera Lynn has been recommended for the Companion of Honour (CH) at the ripe old age of 99, for her service to entertainment and years of charity work. This includes her involvement with a range of charities helping those affected by war, and her role as President of The Dame Vera Lynn Trust for Children with Cerebral Palsy

Rod Stewart is to be knighted for his work in the fields of music and charity; the rocker has sold over 100 million records over six decades.

Major Tim Peake, the first official UK astronaut, is being made a Companion of the Order of St Michael and St George, after seeing the contribution he has made to space research and scientific education.

Peake, who is currently on the International Space Station, said: “I am only one privileged person in a complex team of technicians, scientists, engineers, educators, trainers and flight directors, all working in pursuit of one of the greatest scientific and technical challenges of our time – exploring our solar system for the benefit of people on Earth. This award is for them.”

Each recipient exemplifies the very best of the nation, the release says.

Some more famous faces join the ranks of MBE OBE and CBE holders, including TV duo, Ant and Dec, who are being awarded OBEs.

The pair have been working with Prince Charles for a number of years, supporting The Prince’s Trust, and most recently they presented The Queen’s birthday extravaganza at Windsor Horse Show. They said it was ‘definitely..the proudest our mams have ever been’.

This year’s honours have been described as ‘the most diverse since the Order of the British Empire was founded in 1917’, with 1,149 receiving honours. The most common is a British Empire Medal, MBE and OBE.