As the 19th century ended, the great aristocratic families of the UK began to struggle. A number disappeared, ruined by their expensive lifestyles, and the depression in agriculture – an estate’s lifeblood – while others clung on for dear life.

Societal opinion was shifting, with the working classes questioning the hierarchy that had been in place for centuries. For some, their worlds crumbled around them and they hoped for a miracle. For others, a few hundred families, in fact, that miracle came in the form of an American heiress, also known as ‘Dollar Princesses’.

By 1895, when nine Dollar Princesses became Ladies, Countesses and Duchesses, the system had developed into mothers and daughters visiting London for the duration of the social season (April to August). This was often preceded by a trip to Paris to purchase gowns, sometimes spending more than $400,000 in today’s money in one season to not be seen in the same dress twice. They would call upon friends and relatives with connections to the aristocracy, be it from a new Anglo-American pairing or otherwise, to introduce them to eligible bachelors.

By the the 1930s, some 350 US heiresses had married into the British aristocracy; it’s estimated that they brought (in today’s money) £1 billion with them. Here are some of their stories.

It is thought that Downton Abbey’s Countess of Grantham, Cora Crawley, is based upon this heiress.

Mary Leiter was born in Chicago in 1870, but her family mixed with the upper echelons of society in Washington D.C., having moved there in 1881; the Leiters were wealthy through business in department-stores, as well as property, her father becoming one of the single largest landowners in the city during the late 19th century.

As a young girl, Mary was taught dancing, singing, music, and art, as well as French, by her governess. A professor from Columbia University was brought in taught her history, arithmetic, and chemistry, too, the harder, less ‘feminine’ subjects lacking in many girls’ educations.

When she was a little older, she and her sisters spent time at a boarding school in England, and her extensive travel and time abroad meant she was mature and intelligent for her age. It has been noted she was poised and charming, standing at six feet tall.

Introduced to London society by the U.S. Ambassador in 1894, Mary, 24, was introduced to 35-year-old MP, George Curzon. While he was heir to the Barony of Scarsdale, it was George’s intellect and standing, having written extensively on the political questions in the East, which drew Mary to him.

The future Baroness Curzon fell in love with George instantly: on the day they met, she wrote to a friend “I will have him, because I believe he needs me. I have no shame.” 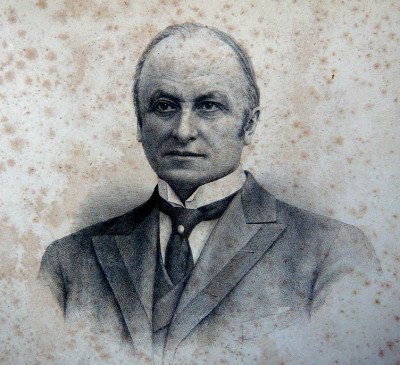 The couple married the following spring, on 22nd April 1895, in Washington. His debts, accrued through an extravagent lifestyle, were paid off by his in-laws, and the Leiters handed over a dowry of $200,000.

The couple lived at Kedleston Hall in Derbyshire, and went on to three daughters: Mary in 1896, Cynthia, in 1898, and Alexandra Naldera in 1904. They too had ‘successful’ marriages within the artistocracy, the youngest marrying Edward Metcalfe, close friend and equerry to Edward VIII.

Within three years of marriage, in 1898, George became Viceroy of India. Many attribute his success to his wife and her charm and support, than his speeches and political skill. Overnight Mary became one of the most powerful and influential women in the British Empire, and holds the record for the highest rank gained by an American woman of any of the Dollar Princesses.

Mary took a great interest in Indian culture and fabrics, and was instrumental in making them fashionable in across Indian cities and in Europe. She was also a champion of women’s healthcare, helping to appoint women doctors and hospitals for women; there is a Lady Curzon Hospital in Bangalore in her honour. 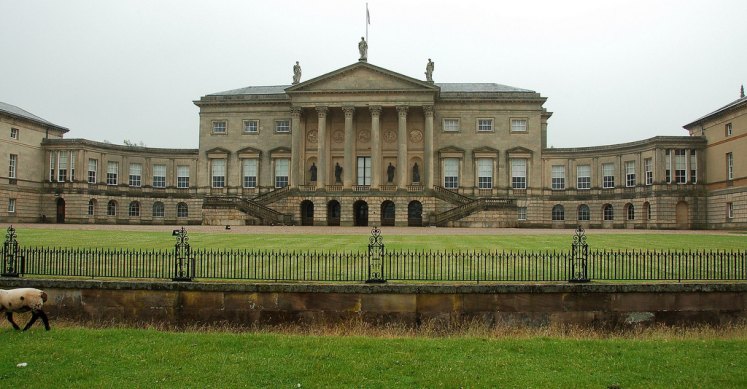 Ahead of her time, Mary was worried about the decline of the Rhino, so asked her husband to take necessary action. George created the Kaziranga Proposed Reserve Forest, which was later developed into the Kaziranga National Park. They did however, enjoy hunting, and are pictured below with a tiger they shot.

Baroness Curzon is also responsible for an innovation in the culinary sphere too: in 1905, a dignitary dinner guest was teetotal and frowned upon those who drank alcohol. The British guests, however, were heavy drinkers – sherry, port, champagne amongst the favourites. She asked her chef to add some sherry to the turtle soup (yes real turtles – a delicacy in the East) to keep the drinkers happy, and slip alcohol past the guest. It was an immediate success and became a classic first course in British society for many years. 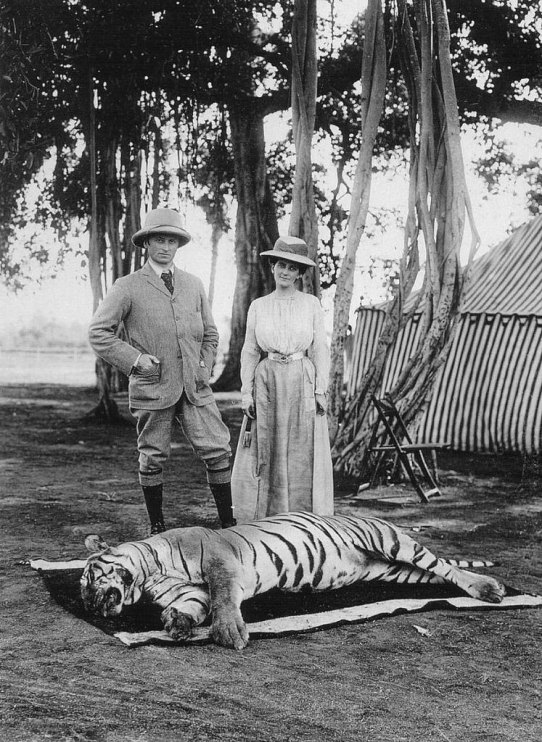 George and Mary in India, with a tiger they killed.

Sadly, the pressures of supporting her husband, including ceremonial roles, the tropical climate of India and a severe infection following a miscarriage took their toll on Mary, and by 1905, when George resigned as Viceroy of India, her health was failing. Mary died on 18 July 1906 at home at 1 Carlton House Terrace, Westminster, aged thirty-six.

Lord Curzon had a memorial chapel built in his wife’s honour following her death, at the parish church at Kedleston Hall.  The chapel was completed in 1913, with a touching effigy of Mary which, per her husband’s wishes “expressed as might be possible in marble, the pathos of his wife’s premature death and to make the sculpture emblematic of the deepest emotion.”  Lord Curzon’s effigy was later added to lie beside that of his wife, as his remains do in the vault beneath.