Lost Palace of Whitehall returns to streets of London

The award-winning ‘Lost Palace’ interactive experience is returning to the streets of London this summer, allowing us in the 21st century to discover one of Europe’s largest courts: Whitehall Palace.

The Banqueting House is the only surviving building of the former Palace of Whitehall, the principal royal residence of the English and British Monarchy until 1698 when it was destroyed by fire. Designed by Inigo Jones for James I, the Banqueting House was originally built for occasions of state, plays and masques; its ceilings feature Rubens’ work, commissioned by Charles I to celebrate his father’s life.

From 11th July, visitors to Banqueting House – the only surviving building of the former Palace of Whitehall – will take to the streets with their singed wooden ‘portal keys’ to learn about the history of one of Europe’s largest royal buildings. 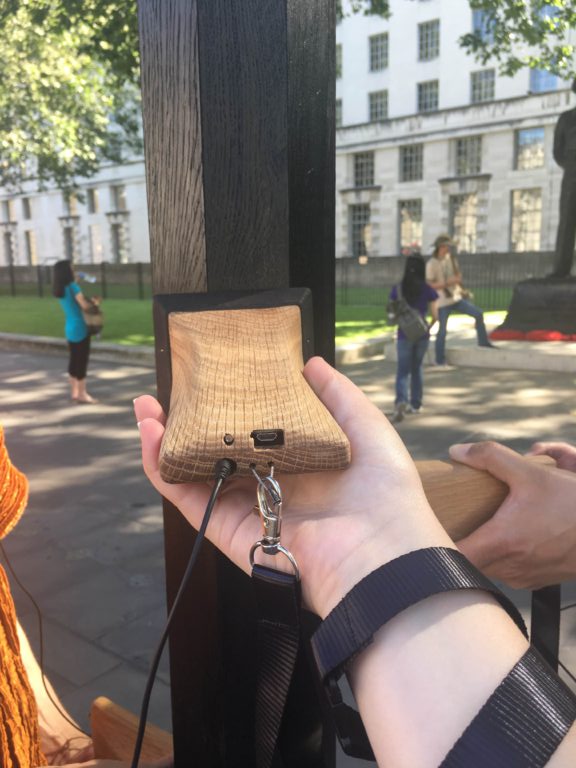 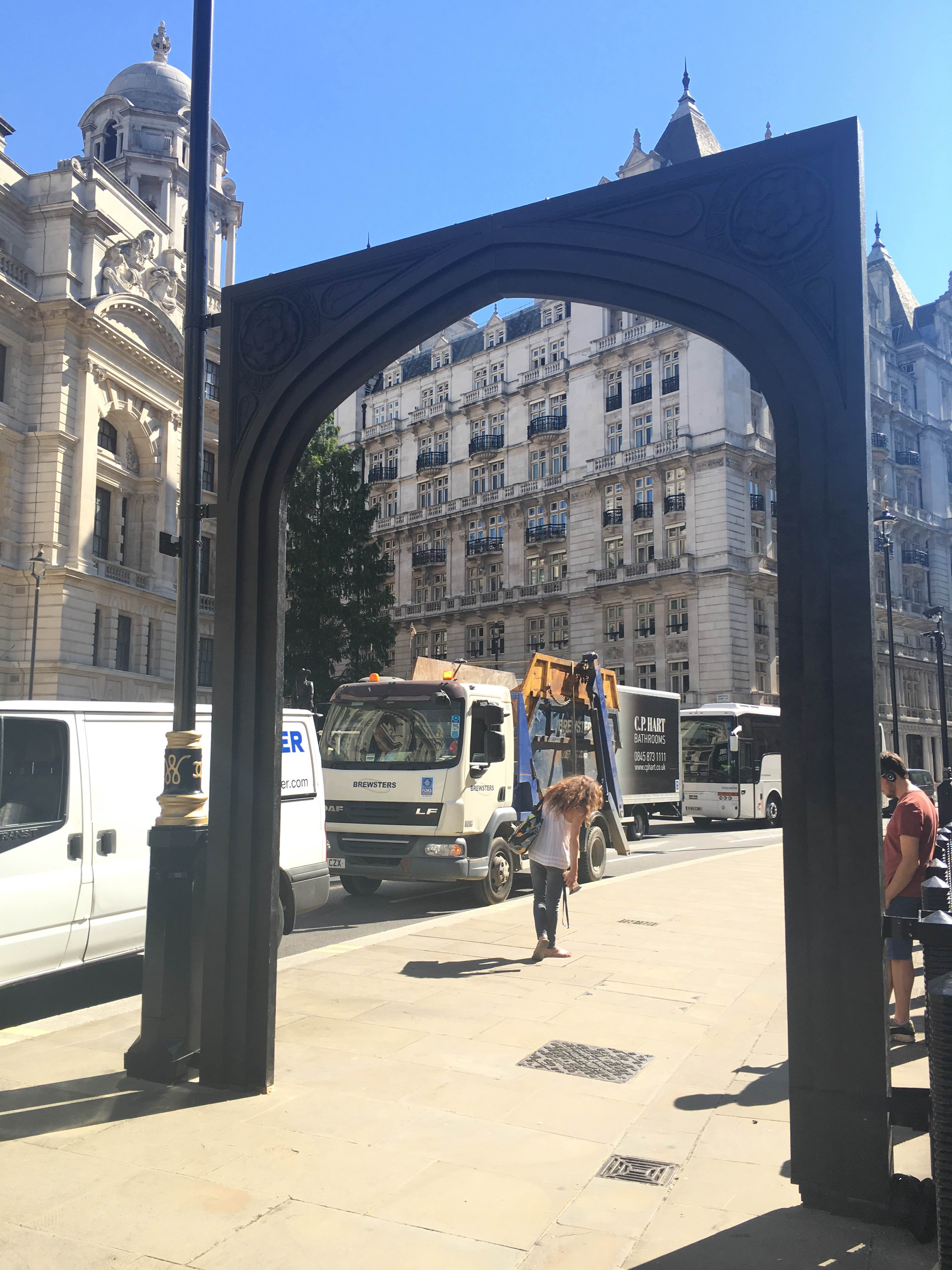 Described as a ‘unique combination of audio theatre, interactive technology, live performance and architectural street installations’, the Lost Palace experience fully immerses you in centuries gone by, with its binaural 3D sound and sensory technology.

Key events that took place at Whitehall include the execution of Charles I in 1649, the secret marriage of Henry VIII and Anne Boleyn, and the fire which eventually brought down the sprawling pile of 1,500 rooms over 23 acres.  These form part of the experience across the streets of Whitehall.

Visitors can choose between day time family friendly tours or special evening adult lates, with extra saucy stories for their 80 minute journey through time. It takes place mostly on the streets of London, with a few stops indoors.

‘The Lost Palace’ is a pioneering project commissioned by Historic Royal Palaces, who run the Tower of London, Kensington Palace, Hampton Court, Kew Palace, Banqueting House and Hillsborough Castle; they are an independent charity, collaborating on this project with designers Chomko & Rosier, theatre makers Uninvited Guests and app developers Calvium.

‘The Lost Palace’ interactive exhibit runs at Banqueting House from 11th July – 5th September 2017, with special late adult-only sessions every Tuesday – Friday. Tickets are £12 for adults and £7 for children, 7+, and includes entry to Banqueting House. Book over at www.hrp.org.uk/thelostpalace

PrevPrevious articleIn defence of Charles I – a misunderstood King? Part I
Next article‘Lost’ Rubens portrait of George Villiers – James I’s lover – has been rediscoveredNext

Tell me about…Counsellors of State