Famous names and those who usually go unnoticed have been recognised with a variety of honours, from OBEs and MBEs, to Damehoods and admission to the Order of the Bath.  There are 1,109 people on The Queen’s Birthday Honours list; 39% are awarded an MBE, 19% an OBE and 27% a British Empire Medal. 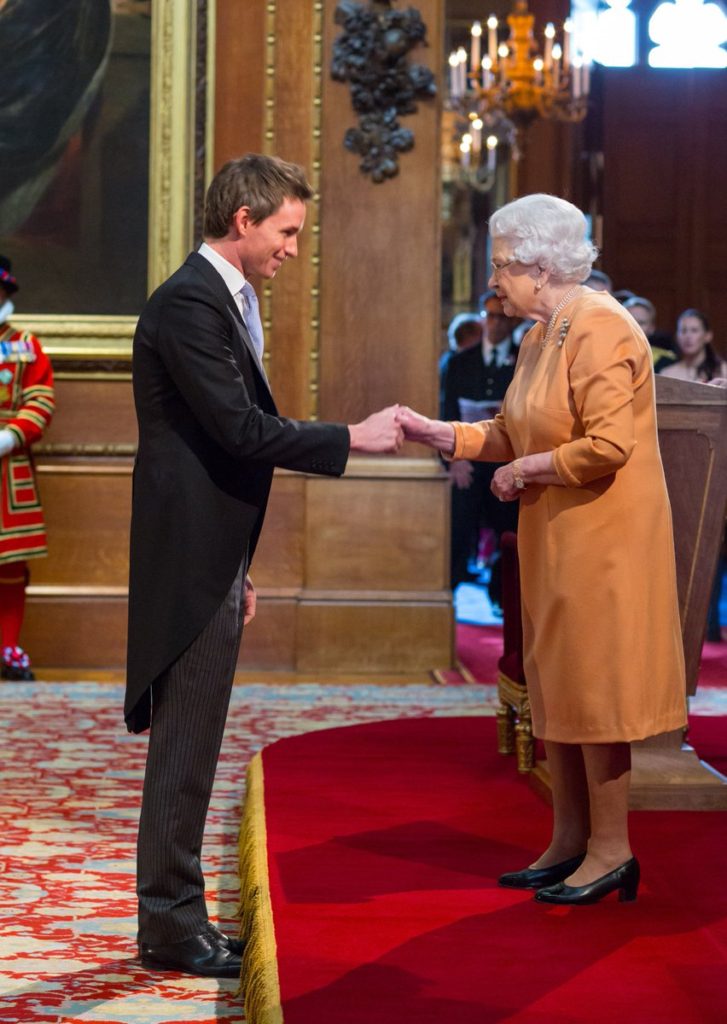 Sir Billy Connelly, as the comedian will be known, has been knighted in recognition of his services to entertainment and charity. Julie Walters and Gone With The Wind starlet Oliviade Havilland are both honoured for their services to drama with Damehoods.

Author Andy McNab – also a former SAS recruit – gets a CBE for services to literacy and charity in this year’s list, while broadcaster Natasha Kaplinsky has been given an OBE for services to Holocaust commemoration.

In addition to this, Sir Paul McCartney, JK Rowling and Delia Smith are to become part of the Companion of Honour; the pair have received honours in the past. Lesser known names to receive the honour include ballerina Dame Beryl Grey, Lord Stern​ for his expertise in climate change, and Sir Mark Elder, who is a world-renowned conductor.

WHAT IS AN MBE? BRITISH HONOURS EXPLAINED

Peter Thornton QC ​was the first Chief Coroner of England and Wales, and for his tireless legal campaigning, is given a knighthood. A Damehood is on the cards for Professor Carolyn Hamilton​  Director of International Programmes and Research at Coram Children’s Legal Centre, who has worked to promote and protect children’s rights.

Ed Sheeran, who works with numerous charities including EACH – The Duchess of Cambridge’s patronage – will receive an MBE for his charity work and music, as well as Emelie Sande, and Britain’s last Dambuster, George “Johnny” Johnson, an MBE. Carol Vorderman has called for the veteran to be made a knight.

A DAY IN THE LIFE OF THE QUEEN

Sheila and Trevor Fairhurst have been given MBEs in the list; their daughter, Carly, was killed by her boyfriend, at the age of 19, in 2006. They have since worked to help prevent domestic abuse and support victims. Imam Monawar Hussain will get the same award for services to Interfaith Relations and the community in Oxfordshire.

The Civilian Gallantry List was also released: a George Medal has been posthumously awarded to PC Keith Palmer, after attempting to subdue the knife-wielding attacker outside Parliament during the Westminster Attack in March.

Also recognised for bravery was Bernard Kenny, the passer-by who was knifed in the stomach as he tried to protect murdered MP Jo Cox from her killer.

Met Police commissioner Cressida Dick said PC Palmer, who had worked for the force for 16 years until his death, “acted on that day with no thought for his own safety, intent simply on doing his job and protecting members of the public and Parliament”.

She said she and the Met staff are “immensely proud” of the him and his actions.

Rebecca Priestley, nee Deacon, has been made an Member of the Royal Victorian Order in the honours list; she has worked for The Duke and Duchess of Cambridge for the last five years, but is due to leave their service shortly.

Those recognised will be invited to an investiture ceremony later this year, at Buckingham Palace or Windsor Castle, to receive their award. The Queen, Prince Charles, Princess Anne or Prince William will do the honours.

43% of recipients this year were women, and 10% were from Black, Asian and Minority Ethnic (BAME) backgrounds, making it the most inclusive list ever. 74% of awards in the Birthday Honours List have gone to people who have undertaken outstanding work in or for their local community​.

Coronation ‘Stone of Destiny’ to return to Perth...