A sculptor has now been chosen to create the memorial statue of Diana, Princess of Wales, a statement from Prince William and Prince Harry announced. 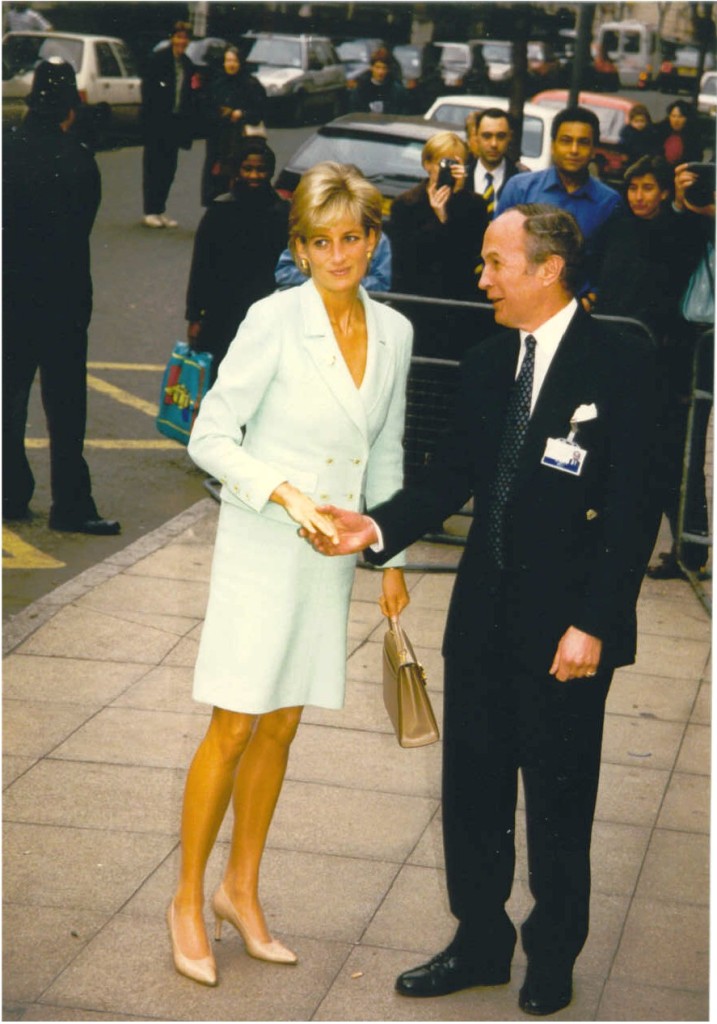 Diana, Princess of Wales, is to be honoured with a statue by her sons, Prince William and Harry. (Pulseman)

In the 20th anniversary year of her death, The Duke of Cambridge and Prince Harry announced in January they wanted to create a lasting tribute to Diana to mark two decades since they lost her. The likeness will be installed in the gardens of Kensington Palace.

It has now been announced that Ian Rank-Broadley has been chosen to create the statue of Diana. He was responsible for the depiction of The Queen seen on British coins since 1998 and has created numerous royal commemorative coins. He also created the armed forces memorial at the heart of the National Memorial Arboretum.

A committee chose the artist, with decision makers including the late Princess of Wales’ sister, Lady Sarah McCorquodale, and Jamie Lowther-Pinkerton, the Princes’ former private secretary, also one of Prince George’s godparents. It was also their responsibility to find funding for the project.

In September, the brothers visited the sunken garden at Kensington Palace with The Duchess of Cambridge to mark the occasion in a public way; the garden had been planted with white flowers, many of which the Princess was a fan. 2017 also saw them take part in two documentaries about Diana, remembering her work and sparkling personality.

The Duke and Duchess of Cambridge and Prince Harry in the White Garden remembering Diana, Princess of Wales in for the 20th anniversary of her death (Historic Royal Palaces)

“We have been touched by the kind words and memories so many people have shared about our mother over these past few months. It is clear the significance of her work is still felt by many in the U.K. and across the world, even 20 years after her death,” William and Harry said in a joint statement.

“Ian is an extremely gifted sculptor and we know that he will create a fitting and lasting tribute to our mother. We look forward to unveiling the statue, which will allow all those who visit Kensington Palace to remember and celebrate her life and legacy.”

Mr Rank-Broadley will work on the statue of Diana in the coming months; it is expected to be put in position in 2019.

The artist said: “It is my sole and highest intention to fulfil the expectations of Their Royal Highnesses in creating a lasting and fitting memorial to their late mother Diana, Princess of Wales.”